kept you here beneath my chest -- valeriya 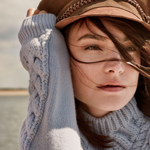 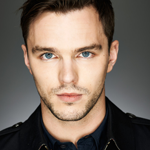